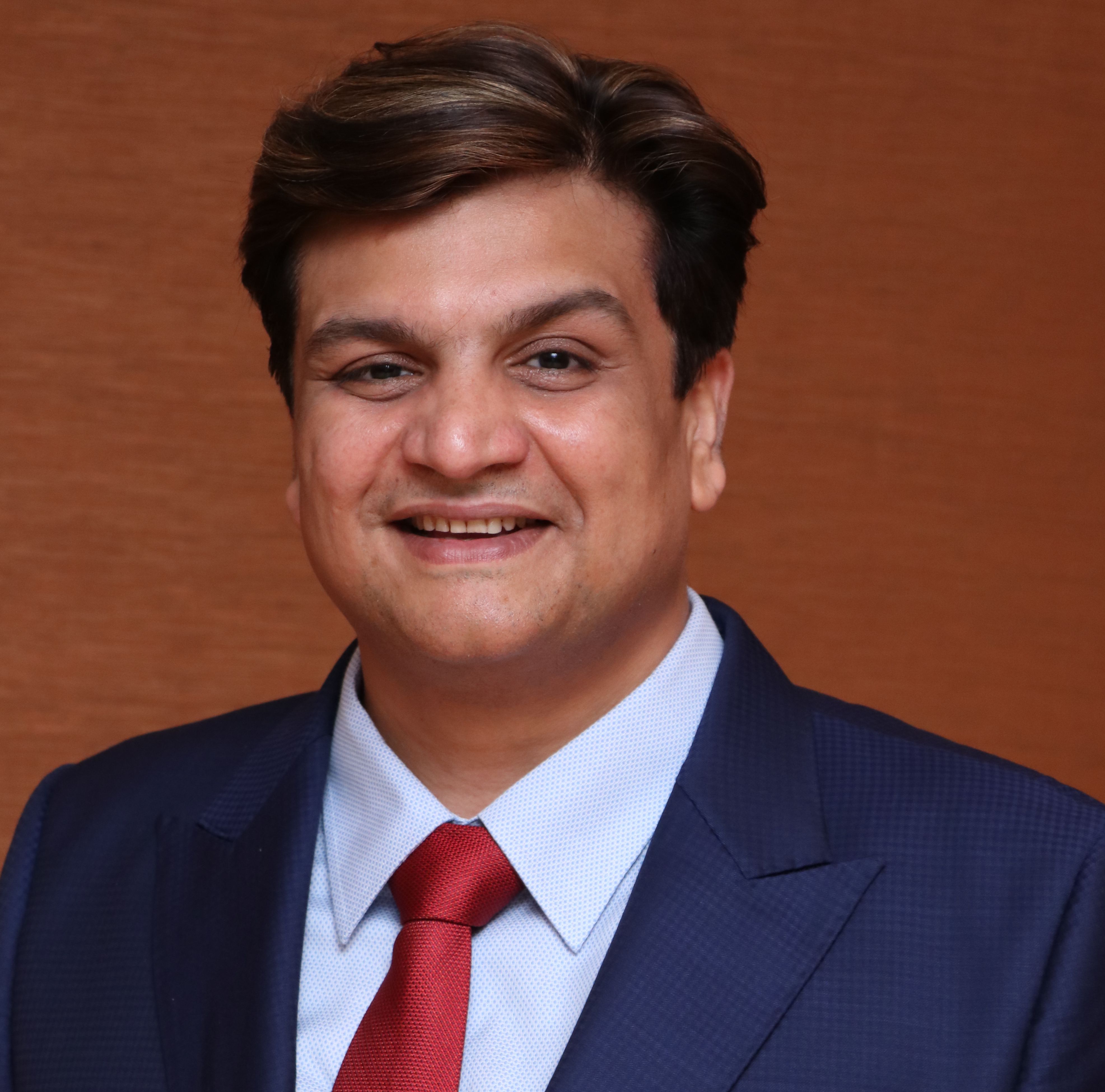 MESSAGE FROM THE CHAIRMAN

I am glad to inform you that the Executive Director of the Council and I were a part of a Delegation consisting of representatives of leading Export Promotion Councils, Associations and leading MMF companies which met the Hon’ble Union Minister of Finance, Smt. Nirmala Sitharaman in Delhi on 14th October 2019.  During the Meeting we put up the problems being faced by each sector of the textile industry.   I requested the Hon’ble Minister to rationalise inverted duty structure in the MMF segment and to allow the expenditure incurred in foreign currency by the Council outside India on export promotion activities, under the Income Tax Act.  Other issues such as release of RoSL/RoSCTL benefits, release of TUFs subsidy and instructions to the banks for uploading documents/data on i-TUFs portal within the prscribed time schedule, addition of Anti-Dumping Duty to the Duty Drawback Rates, extension of MEIS, extension of 5% of interest subvention for Textile and clothing sectors, GST refunds, etc.  were also discussed.  The Finance Minister gave a patient hearing to the issues raised by the delegation. She also informed that the Ministry is concerned about the situation and is taking adequate steps through new measures by way of incentives and taxation to boost exports.

On 15th October 2019 the Executive Director, myself along with the Assistant Director (ES) and Heads of Textile Industry had a Meeting with the Hon’ble Union Minister of Commerce & Industry, Shri Piyush Goyalji.  During the Meeting various issues such as EPCG, prompt disbursal of drawback claims, issues relating to Petrapole and Benapole port; Self Ratification Scheme, MEIS & RoSCTl and other matters troubling the textile trade industry were discussed.  The Hon’ble Union Minister of Commerce & Industry was proactively involved in the discussion and was concerned about the situation especially export credit on which he assured that the government will soon come out with guidelines on extending foreign exchange credit to exporters at affordable rates.  The Hon’ble Union Minister of Commerce & Industry also asked his officials to look into the issues and take appropriate action in resolving the problems troubling the export trade.

The export situation for the last few months has been a cause of concern.  The Government too is worried about its effect on the economy and is proposing to implement measures to give exports the necessary fillip.  In this context we are hopeful that the Meetings held with the Hon’ble Union Minister of Finance and Hon’ble Union Minister of Commerce & Industry will definitely help in solving issues.   The Executive Director and I also met with the Hon’ble Union Minister of Textiles to apprise her about the problems being faced by the exporters.   She too has assured support and co-operation to tackle the situation.  Friends, hopefully there will be a turn around and things will improve for the better.

I am glad to inform that the Council had successfully organized participation of its member exporters in Cairo Fashion & Tex from 10th to 12th October 2019.   Initial reports from the representatives of the participating companies suggest that most of them have been successful in negotiating business orders with the buyers and have expressed their satisfaction regarding the Fair.  It may be noted that this is the third participation in the said Fair by the Council and the earlier two editions were also successful.  I would like to take this opportunity to thank H. E. Mr. Rahul Kulshreshth, the Ambassador of India to Egypt; Dr. Vinod Bahade, First Secretary and Mr. Nahas Ali, Third Secretary for their support in helping us organize the participation of our member-exporters.

I would also like to inform you that a SRTEPC Delegation led by me along with senior members of the Committee of Administration visited Uzbekistan from 18th to 21st October 2019.  As you are aware, Uzbekistan is an emerging market and has tremendous potential for MMF textiles which needs to be tapped and this was a step towards it.  During the 3-day visit, we had Meetings with the heads of the Associations/textile & garment companies which was fruitful and favourable.  Our visit was arranged by  the leading specialist of the foreign economic activity department of the Uztextileprom Association Mr. Doniyor Abdumutalov who accompanied us during our Meetings and I am grateful for his assistance and support.  The Council has proposed participation in organizing an Exhibition in Uzbekistan during April-May 2020 and I would like the members to take advantage of it and participate in the Exhibition.

Friends, we at the Council are well aware of the various issues troubling the exporters owing to refunds in Duty Drawback, IGST, GST, shipment clearances and many more such issues which the exporters are constantly facing.  The Council’s endeavour has always been to help exporters in such matters and we have been largely successful in the same.  I am glad to inform you that the Council has been taking up issues with the concerned departments rigorously and appreciate the follow–ups made in this regard by our officials.

I am greatly pleased to inform that the long pending issue of Duty Drawback claims of one of our member–exporters has been resolved while the issue concerning non–clearance of shipment at Air Customs of another member–exporter has been cleared.  Besides, I would also like take this opportunity to mention about the Status Holder Certificate being granted to one of our member-exporters by O/o Addl. DGFT, Mumbai which had been pending since last few months.  I would like to extend my sincere gratitude to Customs and O/o Additional Directorate of Foreign Trade, Mumbai for resolving these issues.

I would also like to wish all our member-exporters a VERY HAPPY DEEPAWALI AND A PROSPEROUS NEW YEAR.  I am sure that the Festival of Lights will bring in good times for the export sector in general and the MMF textile industry in particular.